“Expectations were like fine pottery. The harder you held them, the more likely they were to crack.”
― Brandon Sanderson

Ours is a lopsided world where the production of new things seems to matter more than the refinement of that which has been or is now. Some time ago- I never remember when-  fate gave me a choice; to be a somewhat graded by quantity, or a someone quality. I opted for the latter, which is always better for procrastinators any. No, really- we take the time to refine and are not driven to frenzy over how much we’re outputting. If anything, I’m driven by inputting, and that’s what’ll trip me up more than anything else.

For the past month plus, labor related situations dominated my time (and still do) to a point where writing anything of substance was not just difficult- it was bloody impractical. Sparing the details, suffice it to say my free time began around 1am and ended whenever I was lucky enough to fall asleep. That’s changing now, and I have several pieces I’m working on for Point Be. Yet that old bugbear of Expectation and it’s freakish cub Production keep clawing at the door for scraps, and the unfinished product that is me cannot help but to at least answer the call and toss a few nuggets out there.

So, while these little aphorisms, quips and “thinglets” are but tiny scraps, they’re what I have to share for now. And as the world shares so much with me, it’s only fair.

“I’d rather have a little anxiety-laced courage to make hard decisions now than mediocrity-soaked comfort to sustain good choices not made for longer.”

“He who sees a desert in a heap of dust will not make a planting- he who sees soil shall grow a forest.”

When our outrage and sadness rings across the globe in a collective wailing over the image of a dead refugee child washed up on a luxury beachfront, we have begun to reclaim humanity. When we are on the other shore working to make a world of equal opportunity, forging from brokenness a transcending love of life, then we will have become reclaimed humans.

I’ve lost my kit, but still have the kaboodle. What the hell do you do with a kaboodle?

Random thinglet #4: Whether you’re walking on thin ice, broken glass, wet cement or eggshells- at least you’re walking. The other option is plopping ass downward and saying that it’s plum dandy to be immobilized. The latter is easy- the former can suck. Do the things that suck. The payoff is there’s less ass obstructing your path and more people choosing to participate in The Universe Thing. Go for a walk already. As the old song goes

Random thinglet #3: It’s fine to have pie in the sky ideas, just grow long arms, get a sturdy ladder, and have a patient appetite.

Random thinglet #1: “the more you sweep under the rug, the bigger the lump you’ll trip over later.”

I’m being followed by a moon shadow. Thankfully it’s not cyberstalking this time. 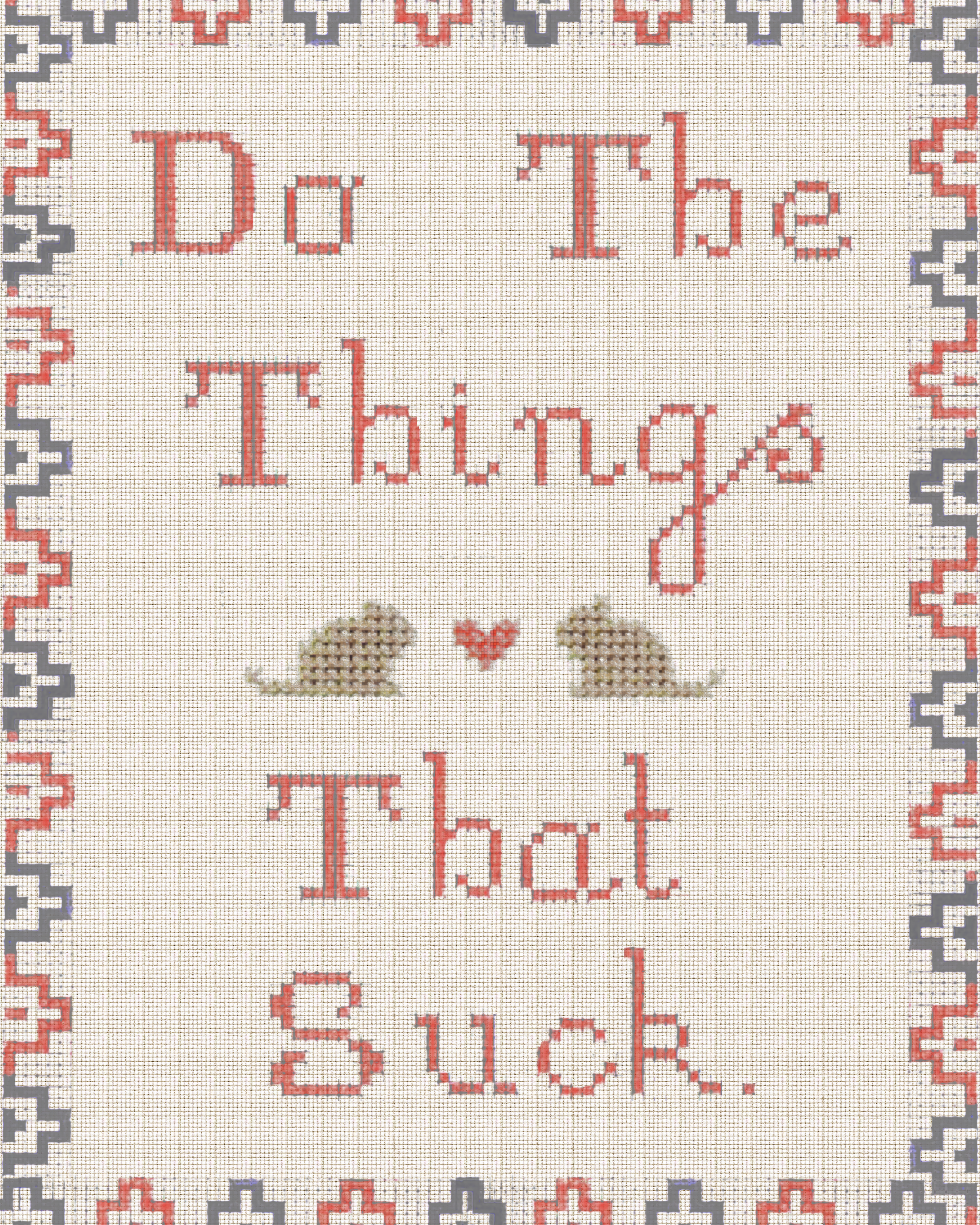 When a way of life has a birthday